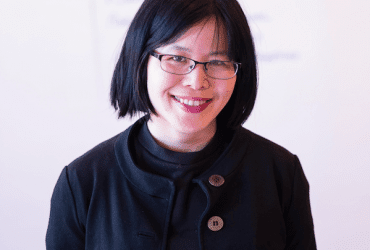 Jenny works on Special Reports for National Observer and as managing director of Observer Media Group. Jenny has been managing editor of Vancouver Observer, an editor at Adbusters magazine, where she coordinated stories with journalists such as Chris Hedges and Deborah Campbell, a freelance writer for The Japan Times in Tokyo, and a news director for NHK Newsline.

We have membership types for magazines both new and established, affiliated companies and publishers, and individuals.