Fossil fuels are killing the planet. So why don’t we stop using them? 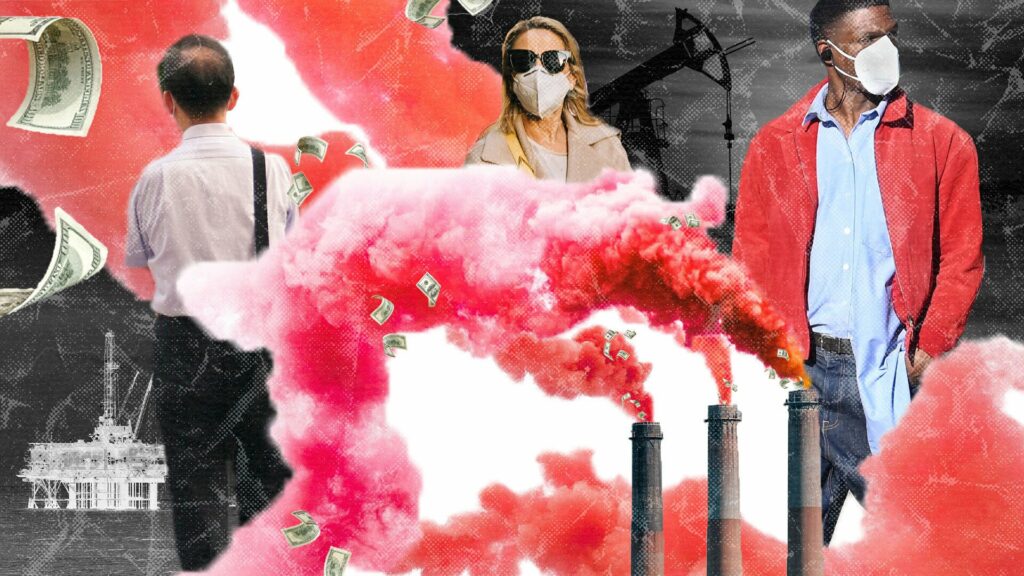 Climate change is already threatening everyone on the planet.

For everyone alive today, this is an inescapable truth. We are on a road to extinction. Until we bring greenhouse gas emissions down to zero everywhere in the world, the planet will continue to warm. The only question is, how long will we stay on this path?

The answer depends on whether — and how fast — we kick our fossil fuel habit. Because even as we collectively drive down this road, the fossil fuel industry has its foot on the gas. From driving a car, to cooking on a gas stove, to generating electricity from coal, burning fossil fuels is the leading contributor of global warming. That means phasing out these polluting sources of energy is essential to protecting a planet that’s fit for human life. Here’s why.

What are fossil fuels?

Fossil fuels are basically dead plants and animals that decomposed over millions of years. Heat and pressure from the Earth transform those remains into fossil fuels, like coal, oil and natural gas, underground. To access these fuels requires drilling and mining that leads to lots of environmental destruction. And that’s only the tip of the iceberg.

When fossil fuels are burned, gases like carbon dioxide are released into the atmosphere that add up over time and trap heat. This is why they’re called “greenhouse” gases — they act like a greenhouse over the Earth. The more greenhouse gases there are in the atmosphere, the hotter the planet gets.

How do fossil fuels contribute to climate change?

Scientists know fossil fuels cause climate change because Earth’s hotter average temperatures started around the same time humans began burning them. In fact, since 1850, humans have sent more than 2,500 billion tonnes of carbon dioxide into the atmosphere — much of it from burning fossil fuels — pushing the global average temperature up 1.2 C.

Continue to Canada’s National Observer to read the full article.