The Love of My Life 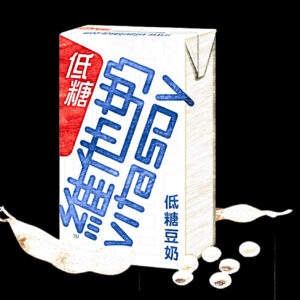 “Would you call this a dumpling or a potsticker? Or a gyoza?” I ask as I turn my friend Gemma’s plushie dumpling around. It’s cute with blush pink cheeks and squinty smiling eyes. Asian eyes, I suppose. The first name that comes to my mind is actually gaau-ji, a Cantonese word that evokes memories of warm afternoons with my maternal grandmother, who I lovingly call my po-po, folding pleats into dumpling wrappers to hold that precious pocket of juicy meat and veggies. When I think of potstickers, my mouth fills with the greasy taste of microwaved hangover food from a resealable bag out of the freezer. I flip the dumpling over; the tag on the back says: Made in Bangladesh.

“Jenn!” Gemma grabs the toy from my hands, making a noise that’s somewhere between a growl and a sigh. “Are you listening to me at all?”

“I’m trying to help you with your love life.”

“With five unsuccessful dates in two weeks? You clearly do.”

I groan. Dates are the worst, especially first dates. I never know what to wear, and I never know how much eye makeup to use to make my eyes look less small without looking like a panda. I hate putting in work to keep my eyelashes from smearing mascara all over my hooded eyelids, and it’s always a fight to get my straight black hair to hold any kind of curl. After all that, I end up on some mediocre date only to force small talk and answer the same questions every single time. My last date with Caleb was especially awful.

His dating profile advertised photos of a cute, blond, dimpled 25-year-old with interests like hockey and cooking, which are things that I listed as interests too. He’d listed hiking as well, which made me roll my eyes because every millennial needs to love hiking for some reason. The photo with his dog was the one that made me swipe yes.

After quick introductions from opposite sides of the restaurant table, he wasted no time in asking the dreaded question: “Where are you from?”

“Edmonton,” I answered, hoping that’s what he meant.

“No, I mean where are you actually from?”

“I was born in Edmonton,” I repeat, keeping a straight face.

“Um,” he swallowed. “I mean, like, where are your ancestors from?”

Pangea, I wanted to say, the same place that all our ancestors are from. Instead, I bit my tongue and gave the answer that I knew he was fishing for, “My parents are from Hong Kong.”

“Technically, yes,” I said, not wanting to get into the history lesson about Hong Kong’s colonization by Britain.

“Cool,” he said. “My cousin’s girlfriend is Japanese.”

I continued to listen to him blabber on about sushi and “gochujang sauce” or whatever, as I buried myself in my burger and fries, wishing for time to pass faster. Unsurprisingly, his follow-up messages went ignored on my phone after that.

It’s people like him who make me beat myself up for calling myself generically “Asian” all these years instead of explicitly stating that I am Chinese Canadian. With 48 countries in Asia, it’s not exactly clear which one my ancestors were from.

Now Gemma’s flipping through my dating app, and I can’t believe I didn’t delete it after the nightmare date with Caleb. I don’t know what people expect when they see my photos and my interests. So far, I seem to be either too Asian, or not Asian enough, or the wrong kind of Asian.

Gemma asks, “Have you ever been in love?”

“Is that a fundamental requirement to be a functional human being?”

Ricepaper Magazine is a Vancouver-based Canadian magazine which has showcased Asian Canadian literature, culture, and the arts since 1994. 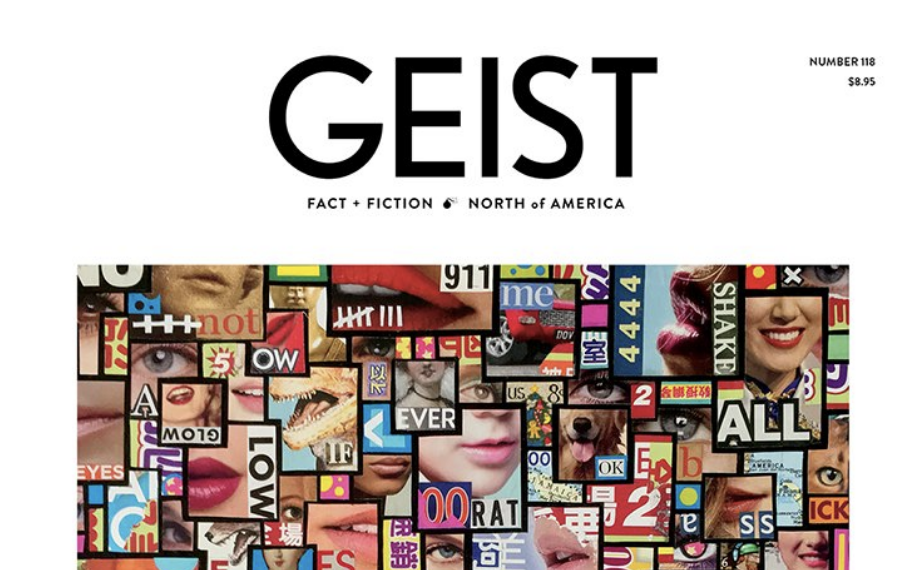