Love Letter to a Vancouver Special

We are an unlikely couple. Me, twenty-three and adrift. The House, so planted in the earth, its walls sagging from decades of rain 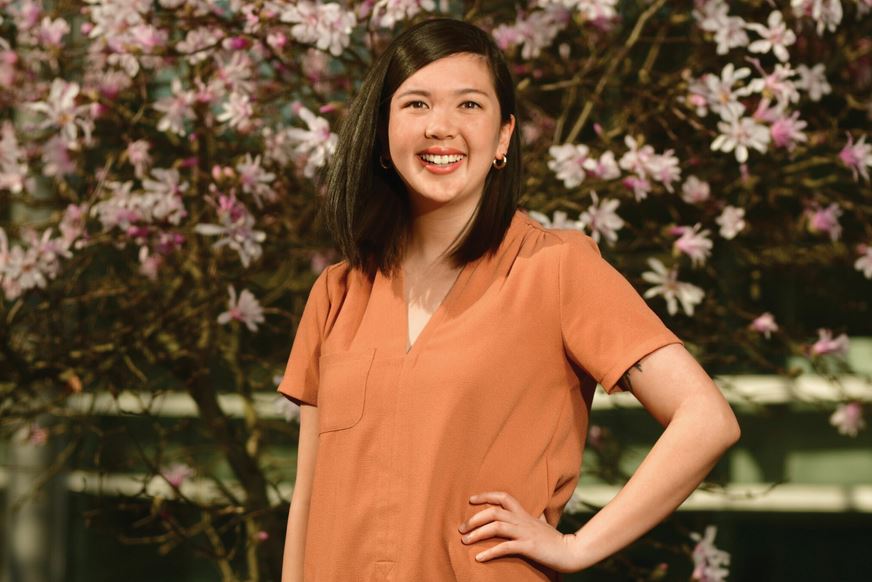 When I move in, I worry I’ll find ghosts: not only the spirits of my ngin-ngin and yeh-yeh, but the spectres of other things lost to time. A faded Sailor Moon umbrella, echoes of Sunday evening dinners, flattened patches of grass from the summer I tried to learn how to cartwheel in the front yard. Quiet and benevolent phantoms, but hauntings nonetheless.

I arrive, suitcase in hand, in a moment of necessity. There are four, maybe five bottles of pills zipped into the top flap of my bag, chalky hexagons for seizures and smooth ovoids to stabilize my mood. I am on an extended sick leave from work and too broke to pay Vancouver rent. I am healing-but-not-healed from my immune system’s sudden attack on my brain—the neurological equivalent, I imagine, of a tiny, cataclysmic lightning storm in my skull, fizzing out my ability to properly sleep, speak, remember.

The House isn’t the only one that’s haunted.

Like many Chinese immigrants who arrived in the city in the 1960s, my grandparents wrapped their Canadian dream up in a two-storey behemoth called a Vancouver Special. Brick siding on the first floor, too many bedrooms.

Despite the surplus square footage, my ngin-ngin and yeh-yeh were empty-nesters by the time they moved in. They sold the café where they served chow mein alongside fried liver and onions, used the profits to buy a plot of land in East Van, and built their oversized dream home.

Even in retirement, they woke up at 6 a.m. and ate rice porridge for breakfast. My grandmother exercised every morning, taking a tour around the block that she called her “walk-along”—both a verb and a noun. She shopped at T&T a few blocks away, sewed matching dresses in clashing patterns for my sister and me, and chopped crisp Chinese pears for us, the texture of jicama.