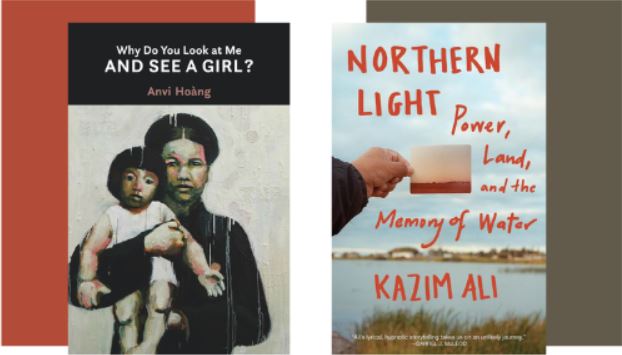 Kazim Ali, Northern Light: Power, Land, and Memory of Water, Goose Lane Editions, 2021
Anvi Hoàng, Why Do You Look at Me and See a Girl?, Guernica Editions, 2021

Published in 2021, Kazim Ali’s Northern Light: Power, Land, and Memory of Water and Anvi Hoàng’s Why Do You Look at Me and See a Girl? are two powerful memoirs that revisit childhood and reflect on connections to family and place. Despite their different settings, both Ali and Hoàng confront colonial and gendered power structures and seek to reconcile their upbringing with the present.

Northern Light articulates settlers’ responsibilities toward both the land and reconciliation with Indigenous peoples. As a child of immigrants, Ali asks, what does it mean to call a place home when the feeling of home comes at the expense of the land’s first and current inhabitants? Born in the UK to South Asian parents, Ali moved to Jenpeg, a community in northern Manitoba, at a young age. During that time his father worked on a hydroelectric dam that Ali later discovers was built on unceded land. While the town no longer exists, in the same area is the Indigenous town of Cross Lake, where residents pay Manitoba Hydro millions of dollars every year despite having been promised subsidized electricity. In many narratives of diaspora, people search for home in hope of finding an answer to their identity and ancestry. Ali returns to Jenpeg with similar intentions; however, he realizes that he cannot find a nostalgic home in a place built on unceded land. He writes:

Jenpeg—the Jenpeg that I knew—was built as a temporary town in the forest. It was built to support the building of a dam. It was never going to be there when I went back. It was never meant to be more than it was. It never belonged to us and there was nothing there to be found.

Perhaps unsurprisingly, this place characterized from the start by non-permanence and provisionality looks nothing like he remembers: ‘The land has been chewed into by the river, and there is just the thinnest swampy margin of reeds and muck now between the lapping waves and the forest.’

While Northern Light focuses on the impacts of industrialization and settler-colonialism, Why Do You Look at Me and See a Girl? focuses on Hoàng’s journey to understand her identity. After growing up in Vietnam, Hoàng moved to the United States in 2001 at the age of 29 to pursue a master’s degree. She lived there for a decade before returning to Vietnam, a visit that highlighted her complicated relationship to her former and current homes. She writes, ‘I went to Vietnam looking for closure, reconciliation, reconnection, to be de-Americanized, re-Vietnamized, de-Vietnamized, re-Americanized.’ Spending time in both countries, the memoir is Hoàng’s attempt to reconcile the positive and negative parts of Vietnamese and American culture, to challenge Vietnamese stereotypes and to find strength in her family’s stories.

The book opens with a narrative account of her beloved grandmother’s life during the Vietnam War, when she spent her time travelling great distances to visit her children in prison. Hoàng returns to her grandmother’s story repeatedly. She does this because she admires her older relative’s fortitude and resilience, but also because she’s interested in tracing how attitudes and behaviours shift over generations. In addition to being a story of family, Hoàng’s memoir is also a sociological study and work of history, trying to account for the ways the forces of colonialism, communism and capitalism have marked the Vietnamese. Finally, it’s a chronicle of the ups and downs of Hoàng’s life in the US, where she lives in Provo, Utah, and later Bloomington, Indiana. She writes about her experiences at university during her graduate degrees, meeting her husband, beginning her career as a writer and even conceiving of the memoir itself.

EVENT features the very best in contemporary writing from Canada and abroad. 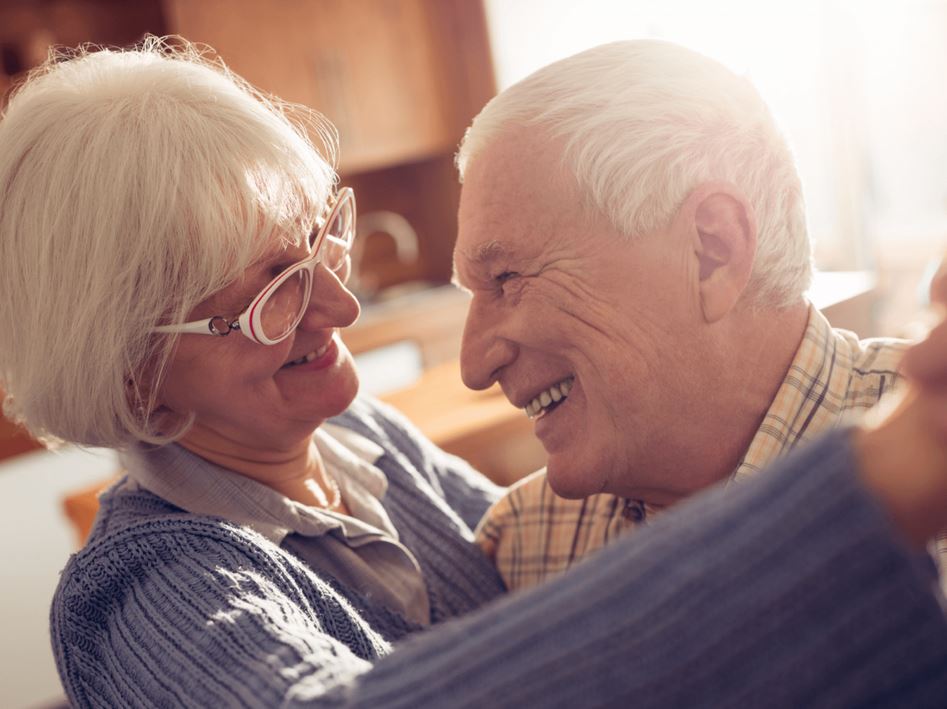 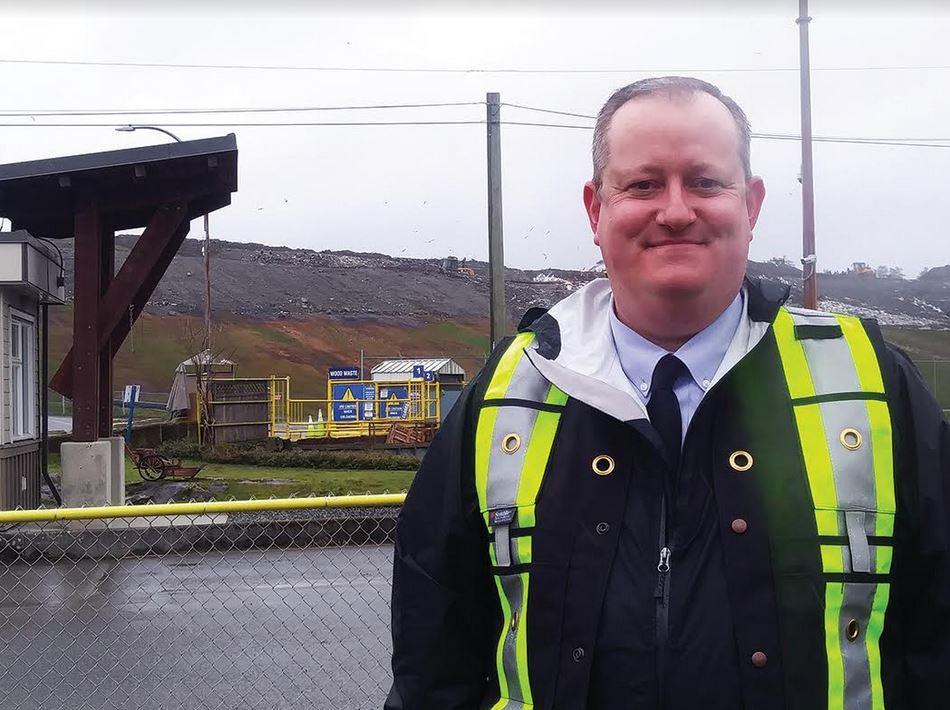 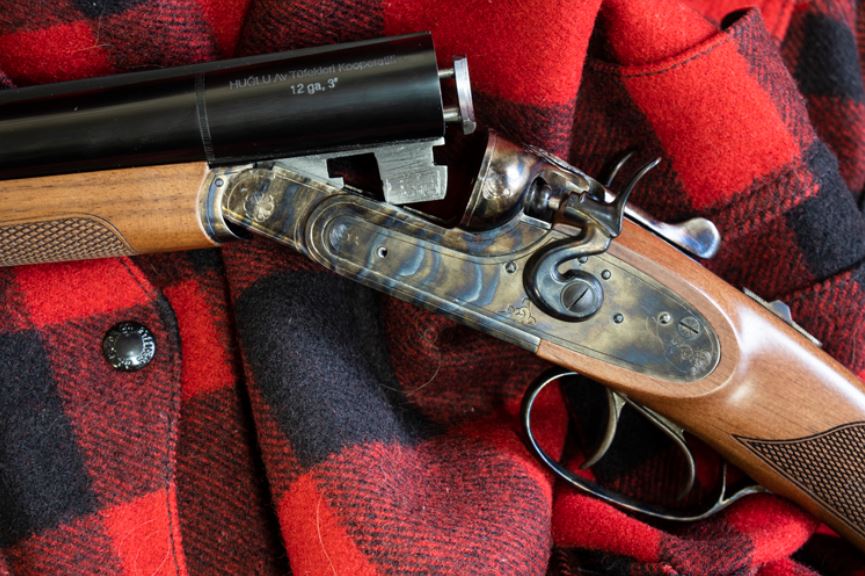 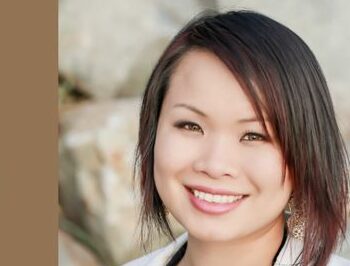 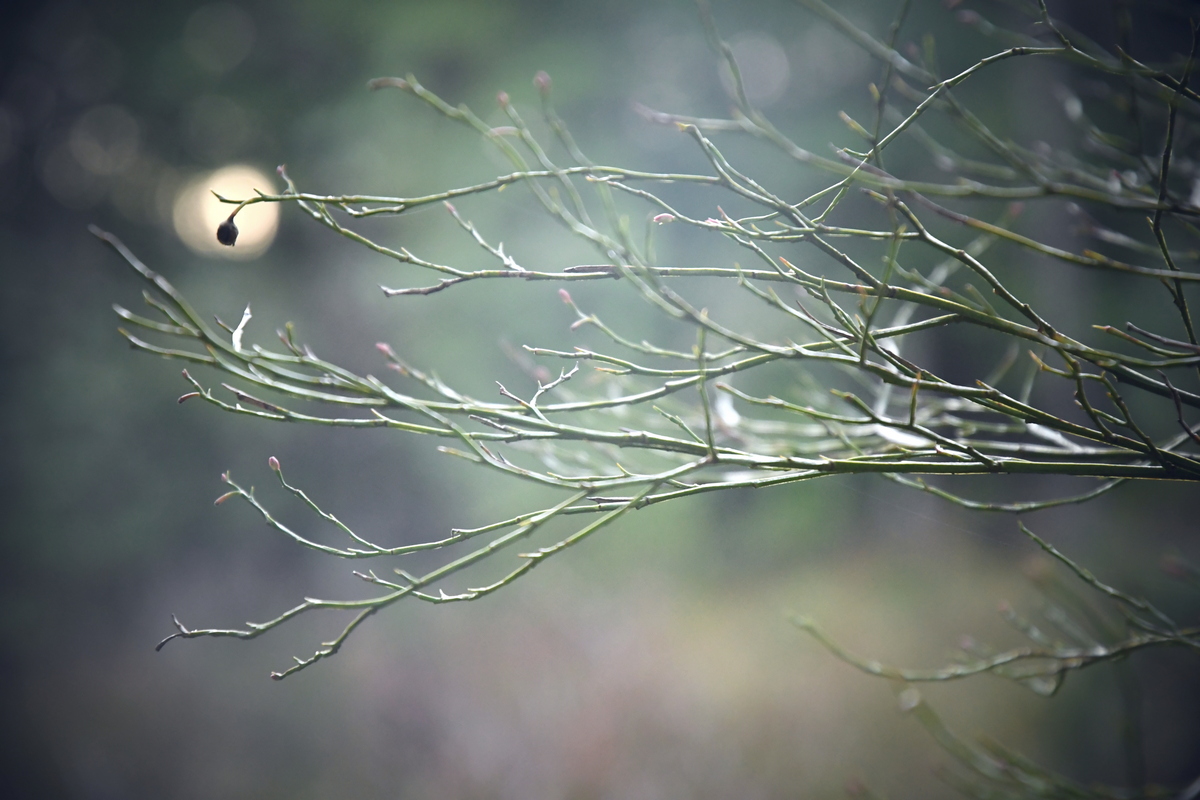