This list is updated every year or so by Langara College library technician practicum students.

Award entries typically open in May. Application fees vary depending on the submission date.  Visit Site

All winners are invited to celebrate their achievement and receive a COPA Award logo which can be used for the company’s marketing.  The application fee is $115 per single entry and per one category.  Visit Site

The awards are divided into two categories, $5,000 for the book award and $2,000 for the magazine award. The deadline for submission is on June 24, 2022. More information about the award criteria can be found at the Call for Submissions. Visit Site

The applicants who are eligible for the competition are Canadian publishers in digitally published brands. This includes consumer and B2B digital magazines, digital newspapers and other digital journalism. There are 23 award categories in total, some for individual creators and some for teams.

Applications are accepted from the beginning of December until the end of January. The fee for entering a competition is $125 or $110 for early applicants. The Gold winners in individual categories will receive a $500 cash prize but not all categories have cash prizes. Visit Site

Applications are accepted from the end of December until mid January. Finalists are announce in the spring. The fee for entering a competition is $135 or $125 for early applicants.

The OWC Awards have two main categories: National Communication Awards (NCA), and Special Awards. Within the NCA, there are 11 subcategories including awards for magazine features and photography. There is a total of $5,000 in prize money available for NCA winners. The submission fee is $15 per category and the entries are typically accepted throughout March. Visit Site 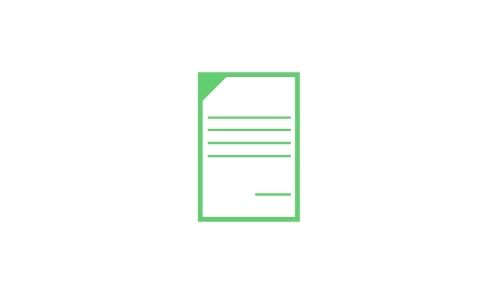 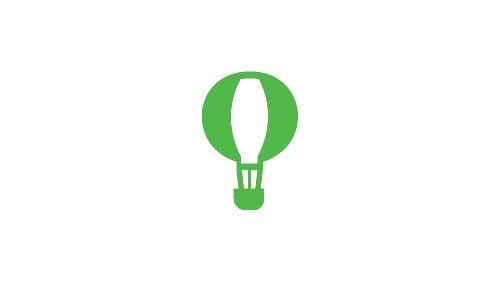 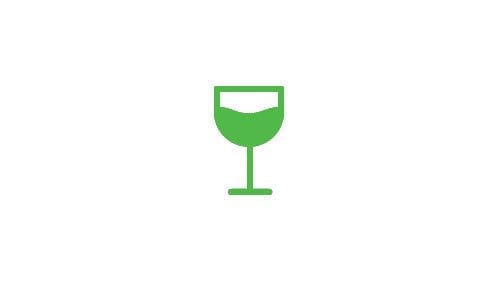 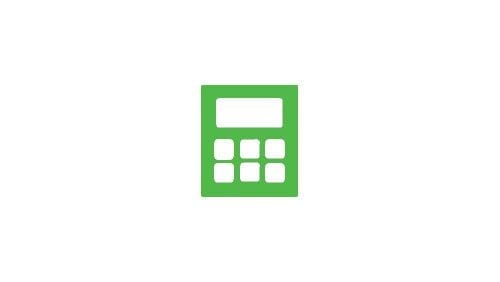 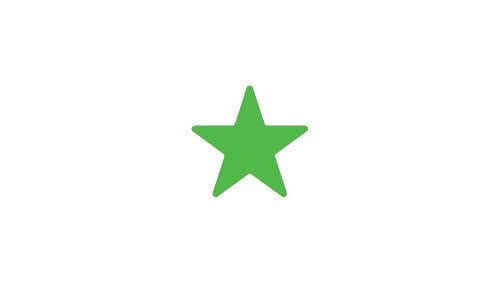 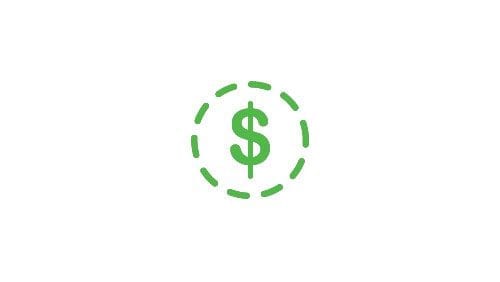